Kolkata is the second biggest city of the country, formerly called as Calcutta. Being the Capital of West Bengal, Kolkata is also known as the cultural capital of India. With a quintessential charm that it has retained apart from just the modernization, is amongst the four metropolitan cities of India, with an estimated population of over 1.49 Crores. Rapid growing healthcare infrastructure of the city draws people from North East,Jharkhand & Bihar for quality medical treatment.

The city of joy is also a graying metropolis, while other Indian cities grow younger the 60-plus population in Kolkata is now the largest in the country. Being one of the oldest cities of India the city has recorded fastest increase in the number of its aged population. They are susceptible to sudden illness, falls, injuries, cardiac arrest or dialysis. For elderly people who live alone, medical emergency response is not a luxury but a necessity.

We at Ziqitza understand the importance of well-being of these elderly people and others who require timely medical assistance during such crisis. We are just a call away to extend our helping hands, working 24 x7, 365 days .With well-equipped ambulance and trained staff you are always in safe hands. Be it your pre planned appointment, Intercity transfer for better treatment or emergency situations we are experienced in handling it all. With us you can ensure yours and your loved ones safety starting at Rs999/-. For illnesses and injuries that require an urgent medical response.

For pre hospital care & transferr to the nearest hospital in case of emergency occurs during the event.

TYPE OF AMBULANCE IN KOLKATA 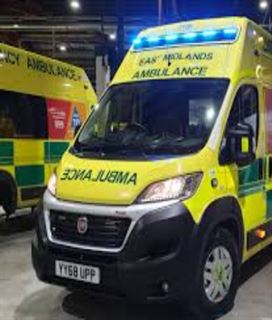 For immediate transfer to another states or country

HEALTHCARE SERVICES FOR CORPORATES IN KOLKATA The national helpline will provide all the necessary information and guidance on COVID 19. Primarily the helpline 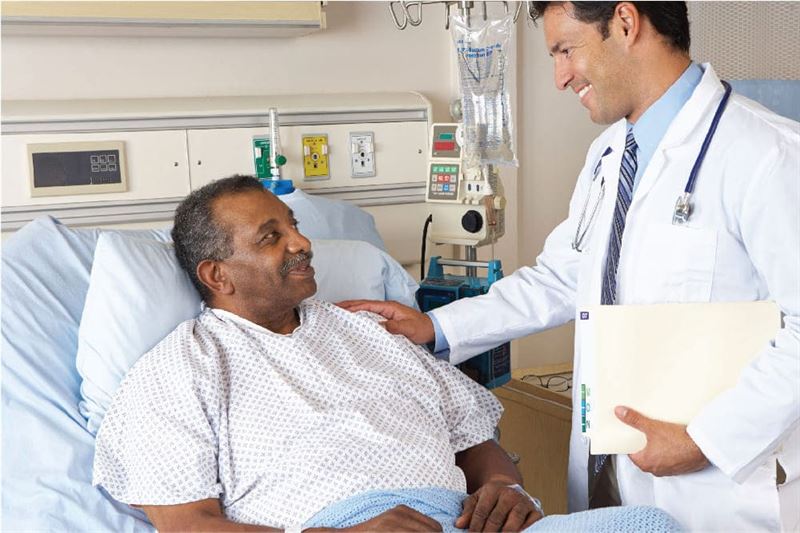 WHY CHOOSE US IN KOLKATA ?

Over 3000+ Network of Ambulances

All Ambulances are equipped to take emergency calls. 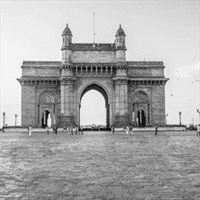 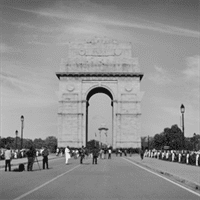 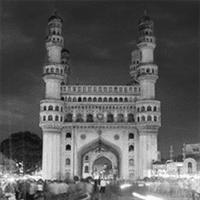 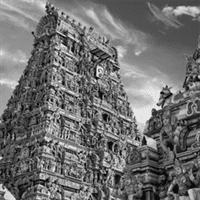 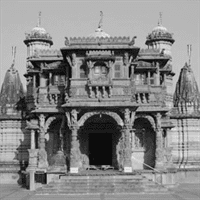 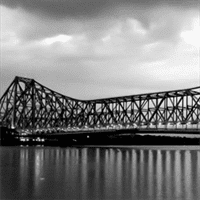 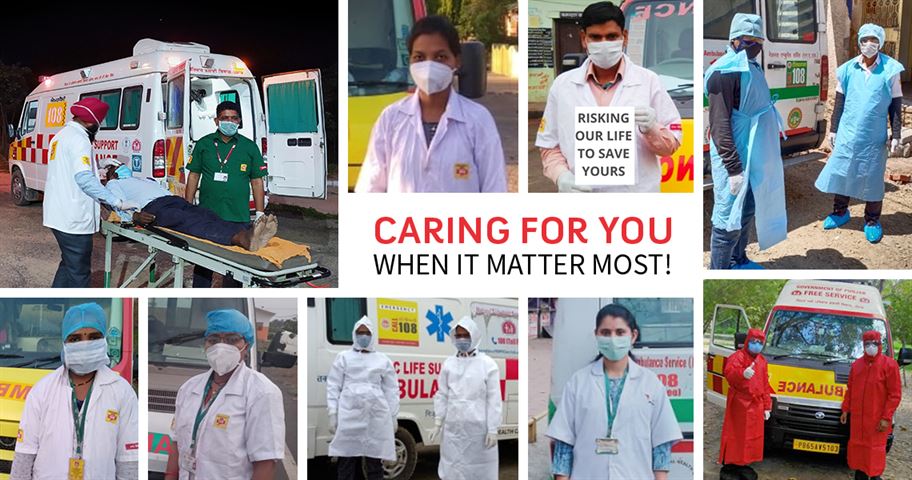 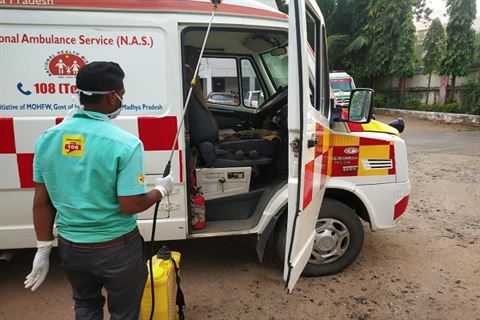 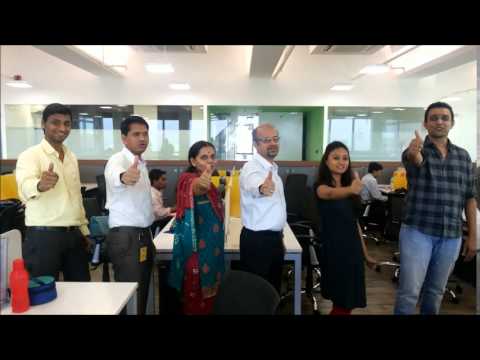 We wanted to take my grandmother to the hospital for her dialysis; she needed constant medical supervision so I called for an ambulance. Thanks for coming on time and to take care of her till we reached hospital. Scenario would have been different if we would have gone by our personal vehicle.